Shopping Cart
Your Cart is Empty
Quantity:
Subtotal
Taxes
Shipping
Total
There was an error with PayPalClick here to try again

Thank you for your business!You should be receiving an order confirmation from Paypal shortly.Exit Shopping Cart

i was very fortunate to travel and perform with Bill in florida for a few weeks in 1986.Great guy,band leader,musician. a smart man. i learned some lessons. best always to his family,friends and fans!

If it weren't for Mr Doggett's "HONKY TONK" and Pittsburgh's DJ - Porky Chedwick playing it every day, I wouldn't be playing sax today. I fell in love with the sound of the classic organ quartet just because of that song. I can't remember the last time I played that tune with a B-3, drummer and guitar player. I hope before I retire from "Sho' Bid-ness" I get to do that tune again with a B-3, guitar and drummer. However, I play Honky Tonk part 2 at any gig that tune is appropriate. In fact, I just did it last night at New Brighton-PA's Wooley Bully's Juke Joint. I was with The Bob Vallecorsa Organ Trio (with drummer/singer Bobby Short). We didn't have a guitar player and only had time to play a version of Honky Tonk part 2 but I loved it and apparently so did our dancing audience. I rarely get to play part 1 because most guitar players don't know or remember it. And most keyboard players I've had the pleasure of working with don't have the sound of that old Hammond B-3 in their patch or carry a Leslie. Nor do they have the feel of Mr Doggett's Bluesy organ. Back in the day I use to do "RAM-BUNK-SHUSH", thinking it was written by Trombonist and Western PA. resident & musician, Harold Betters, because he played it all the time. His fans would never let him go home until he played it. I think it was a regional hit for him. Anyway, for the longest, I couldn't get the sax line down in the Honky Tonk tune and for me it was easier to play Ram-Bunk-Shush. Plus the band I was with back in 1963-1965, 'Little Willie Beck & The Crossfires, didn't have a keyboard player. Ram-Bunk-Shush was easier for us to pull off. By the time I came out of the Army in 1968, I owned Honky Tonk like it was an old and comfortable jacket that I'd wear every chance I'd get. And still do! I would love to know the name of the musicians that recorded "Honky Tonk" with Mr Doggett.

I've listened to Bill Doggett's music for almost thirty years on NPR's Blues Before Sunrise, but didn't realize that his nephew Bill as on my Facebook friends list. I'm so happy that the great music continues in various media. A tree without its roots will quickly die. The necessity of preservation must be an automatic function like breathing.

A well-deserved commemoration. My teen-aged band were known as the "Honky Tonk boys. Keep the banner flying high Bill. Thank you.

May his music live on with Honky Tonk Parts 1 and 2 always playing somewhere.

Great celebration of the musical legacy of Bill Doggett. "Honky Tonk" is part of the enduring soundtrack of America.

Happy 100th Birthday Bill Doggett and thank you forever for giving us so much happiness since the fall of 1952 release date of your first 78 in France, BIG DOG!

Photo of me and my uncle Bill and aunt,{his wife} 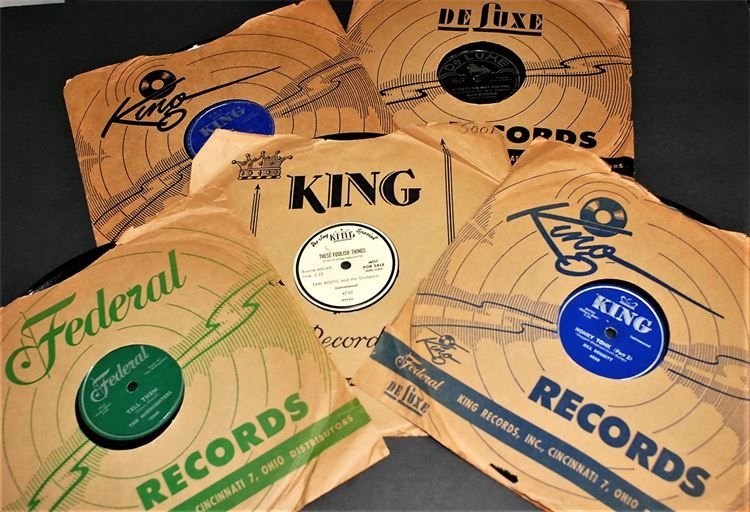 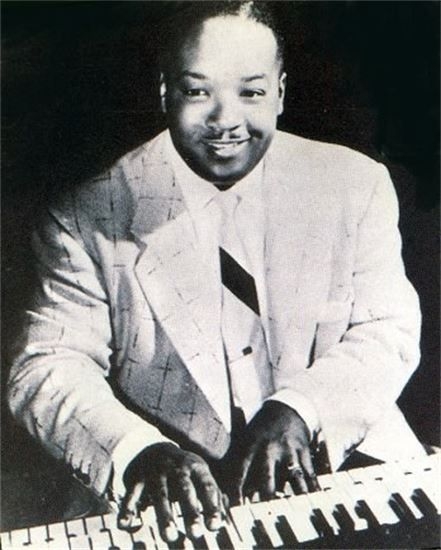 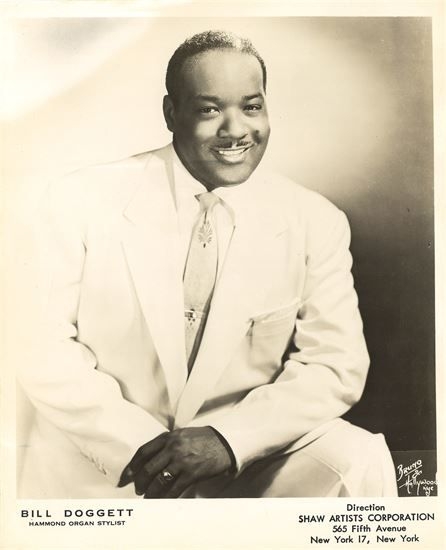 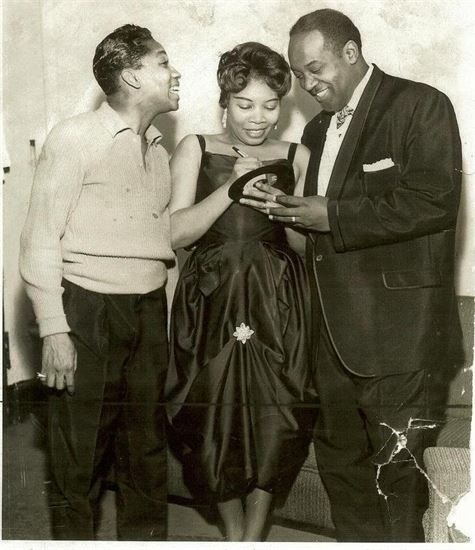 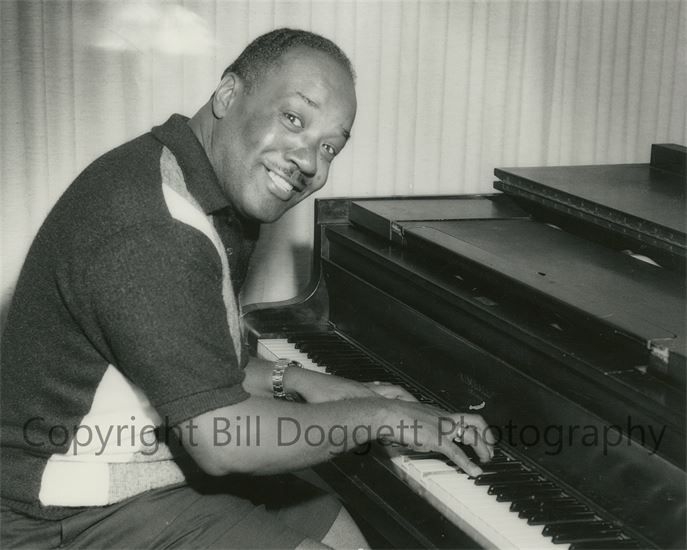 Lost photograph from the Archive of Bill's younger brother, 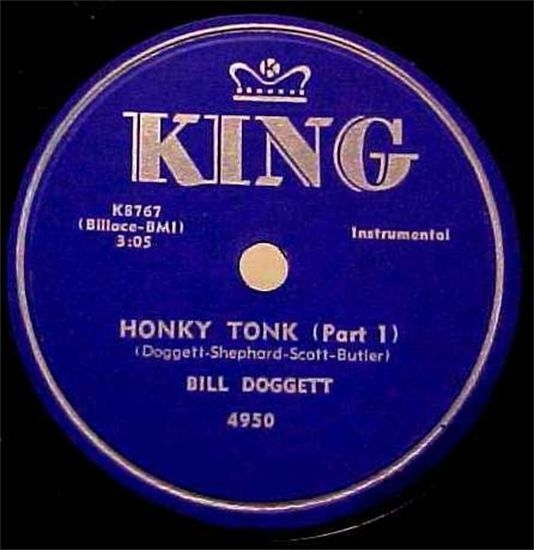 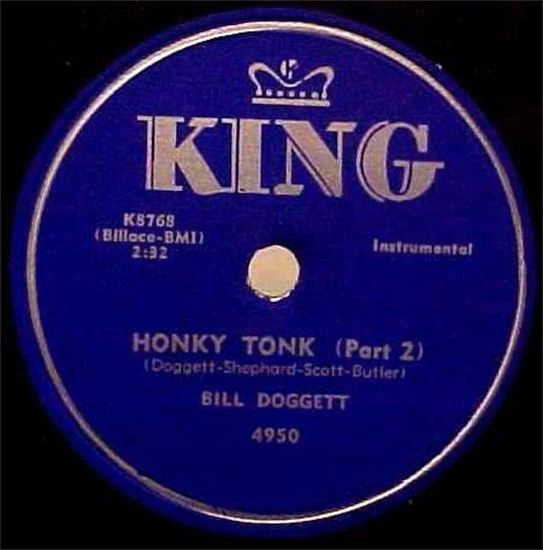 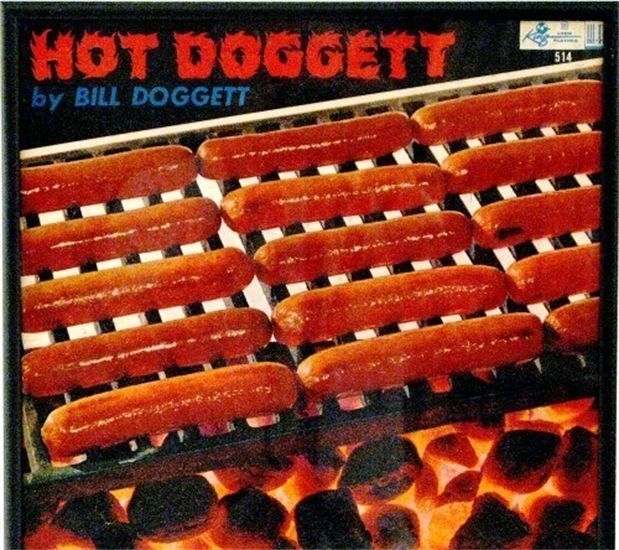 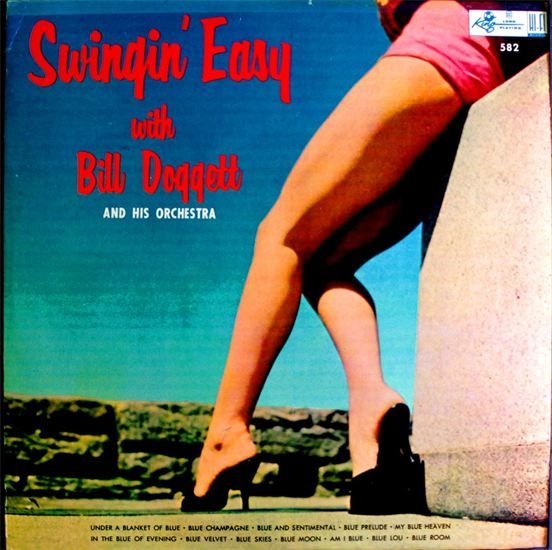 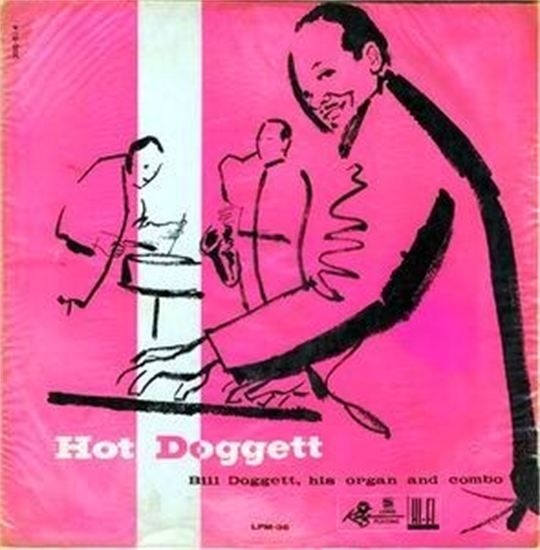 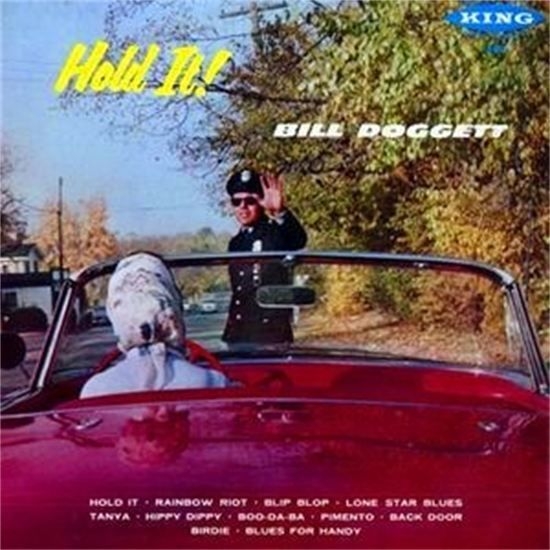 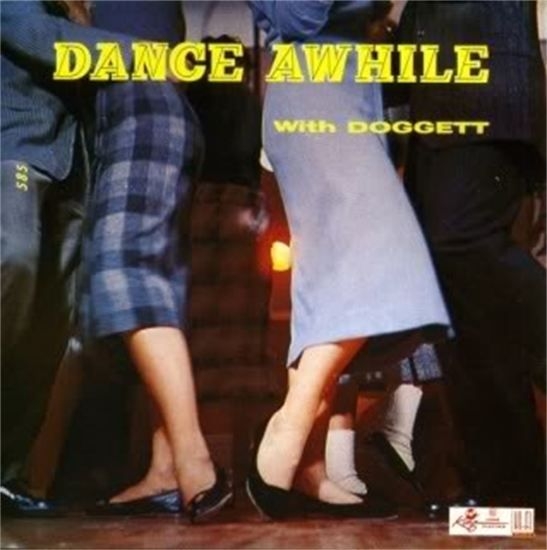 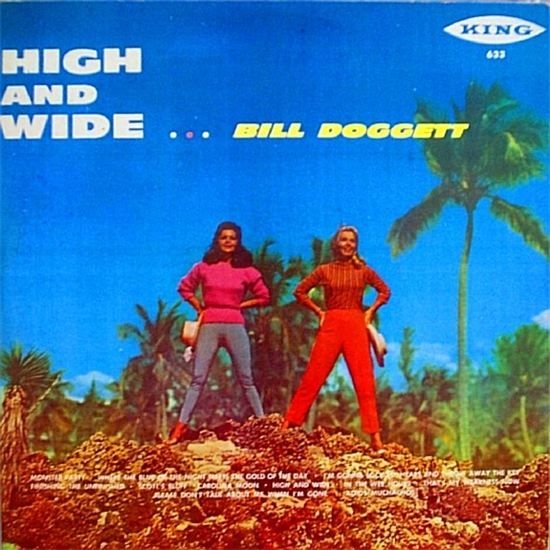 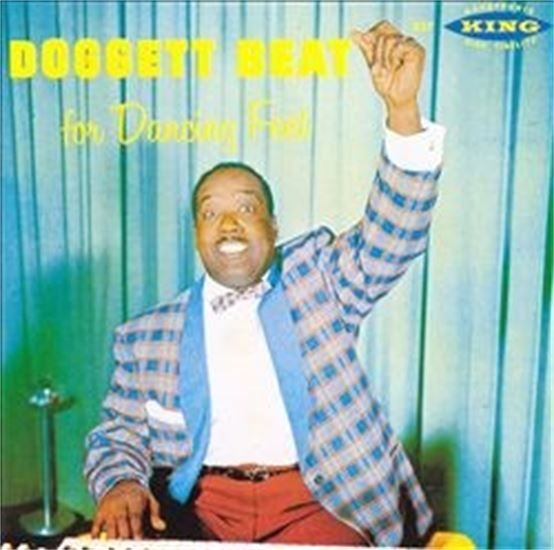 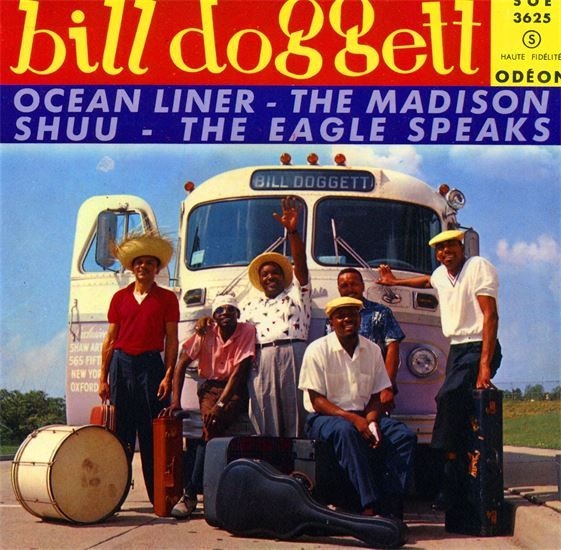 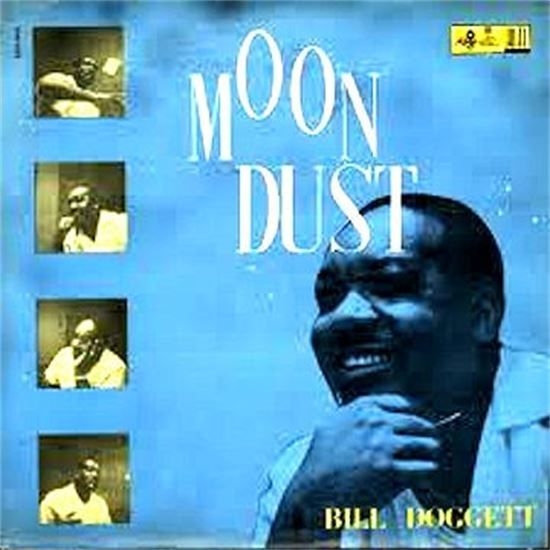 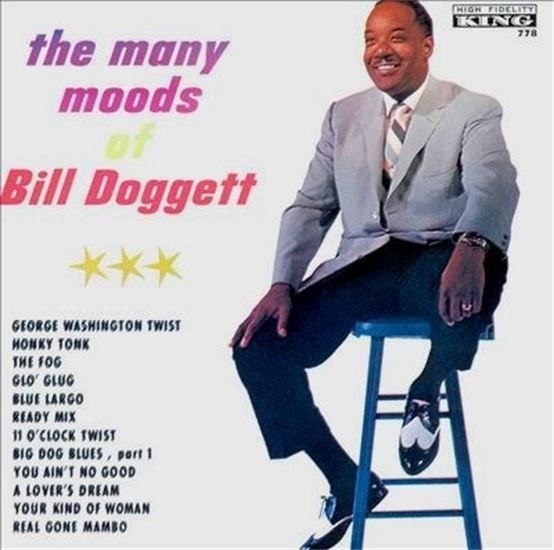 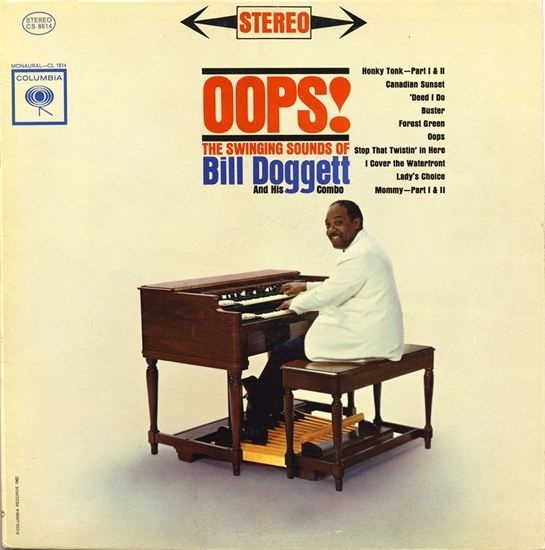 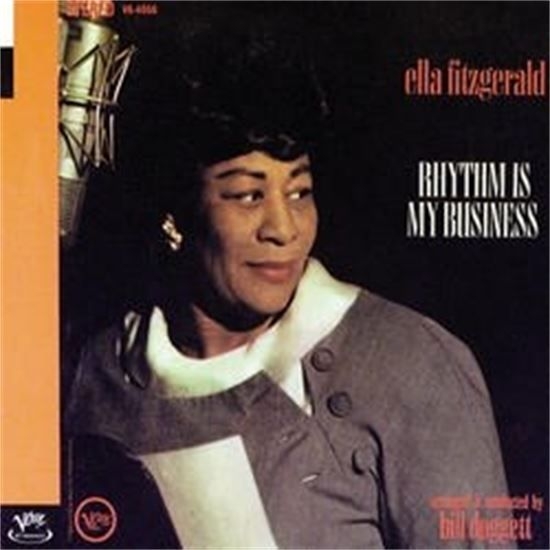 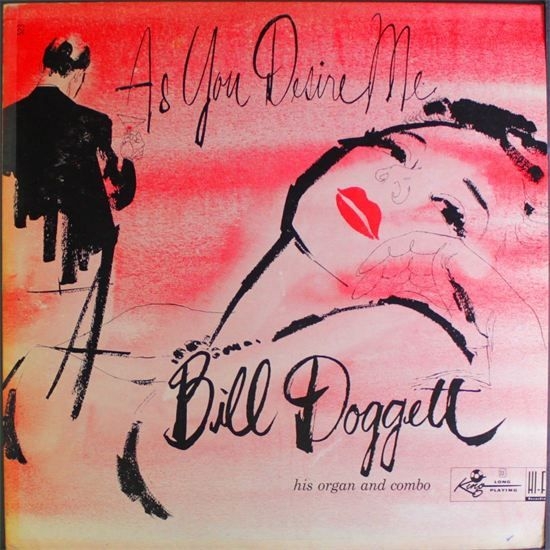 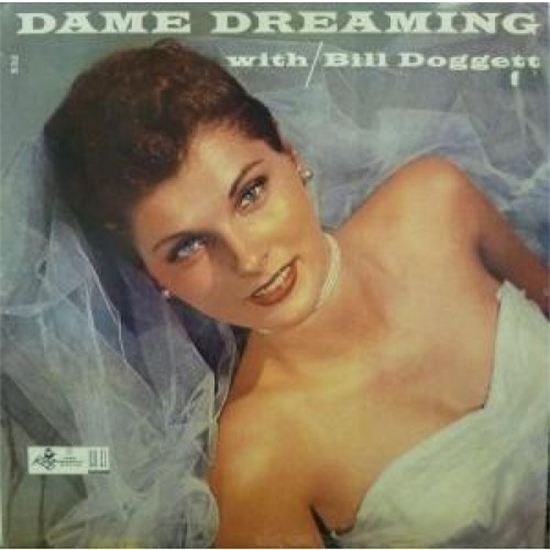 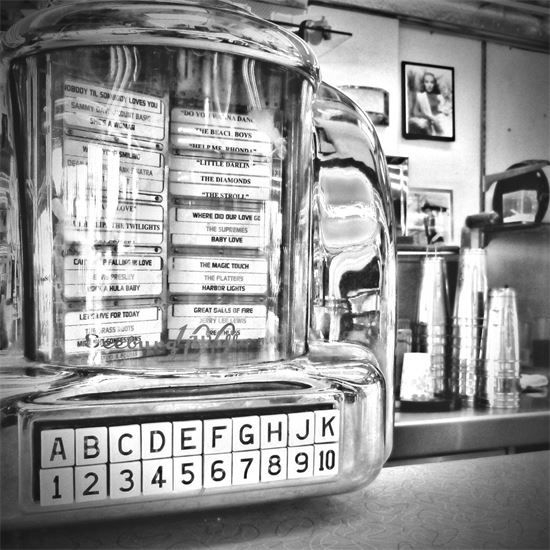 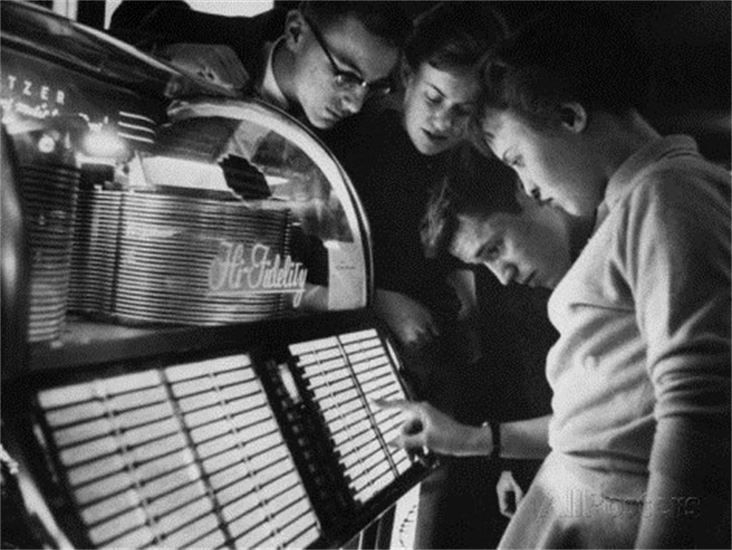 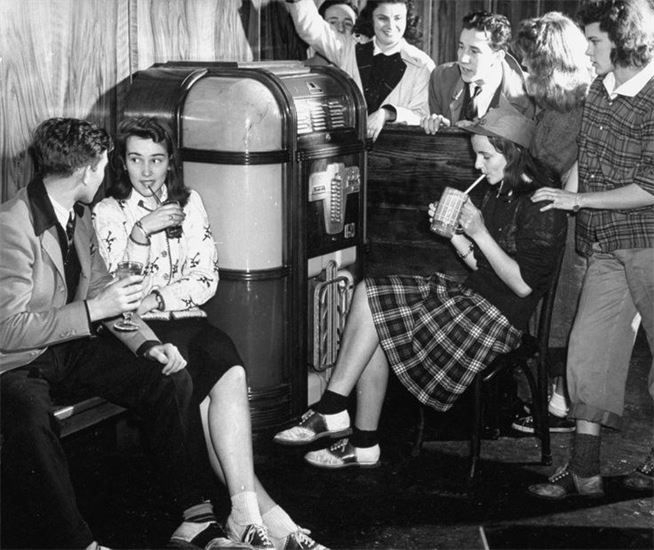 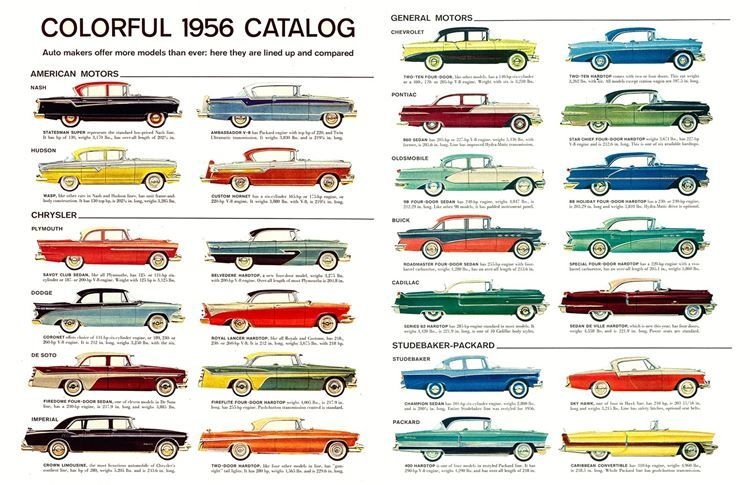 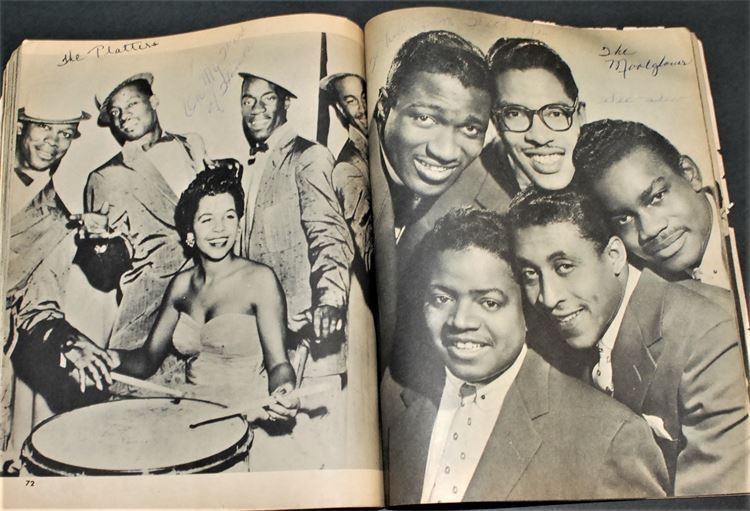 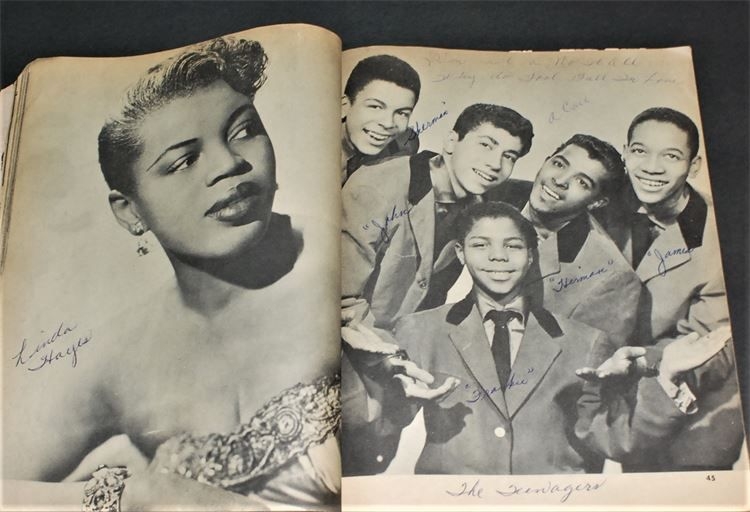 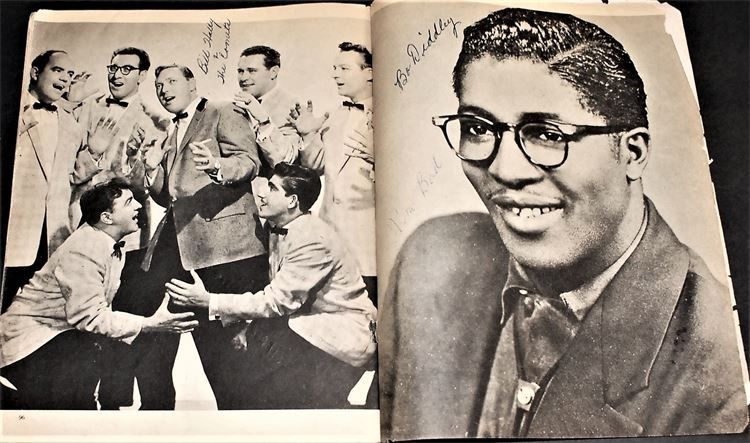 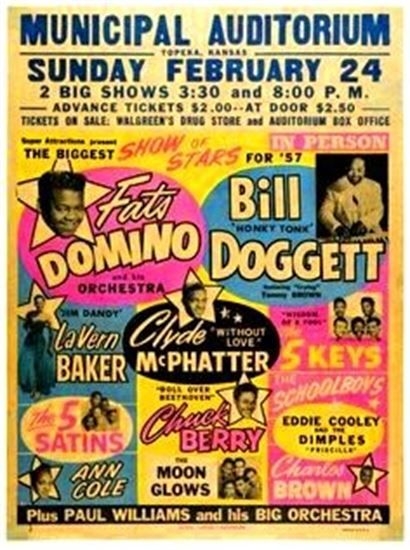 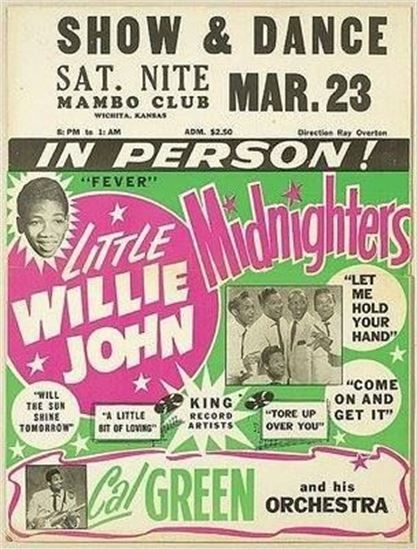